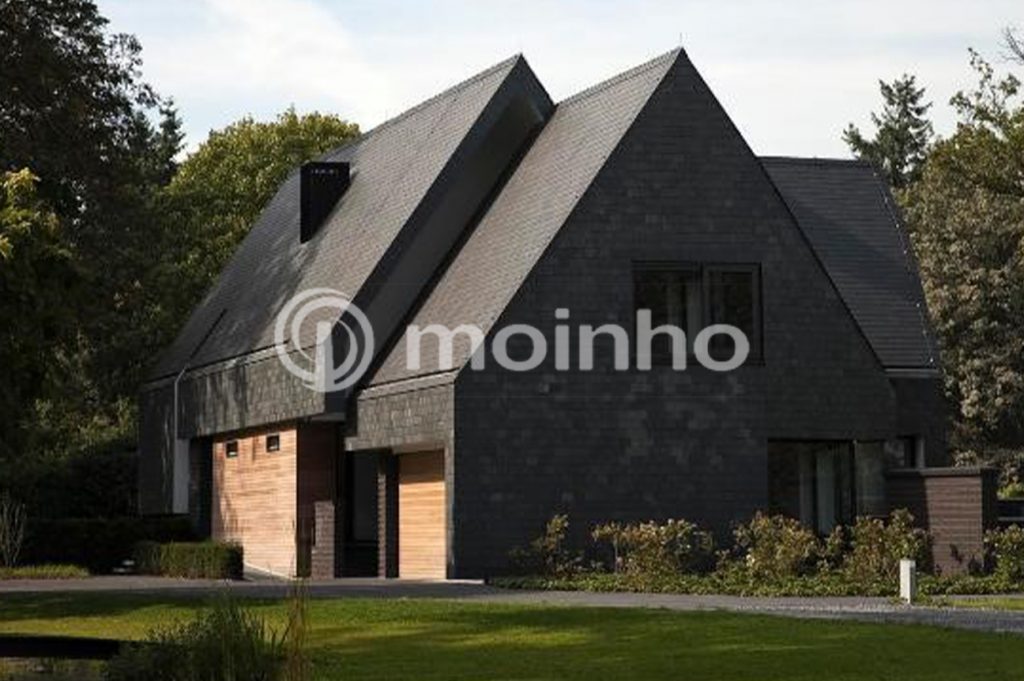 Since before the middle ages the empires and kingdoms have used the cladding of Natural Slate for a long lasting solution for roofing of palaces, castles and churches. The timeless beauty of a century old building with slate roofing is evident. The long life time of the slate is well known as well. At first in the middle ages slate was quarried in regions such as Germany Saarland, Luxembourg and Wales. The initial difficulties of Northern European quarries determined the use of smaller pieces of slate or in irregular forms so in many ancient roofs you will still see these ancient forms of slate. In more recent history the use of other slate quarries made the application of larger slate tiles for roofing possible. The increased labour costs and construction simplification made the bigger slate roofing tiles the best choice for constructors and slaters. Our Brazilian Moinho’s slate for roofing can be quarried, split and cut into the largest possible roofing slates, still at a very economical low cost-price. 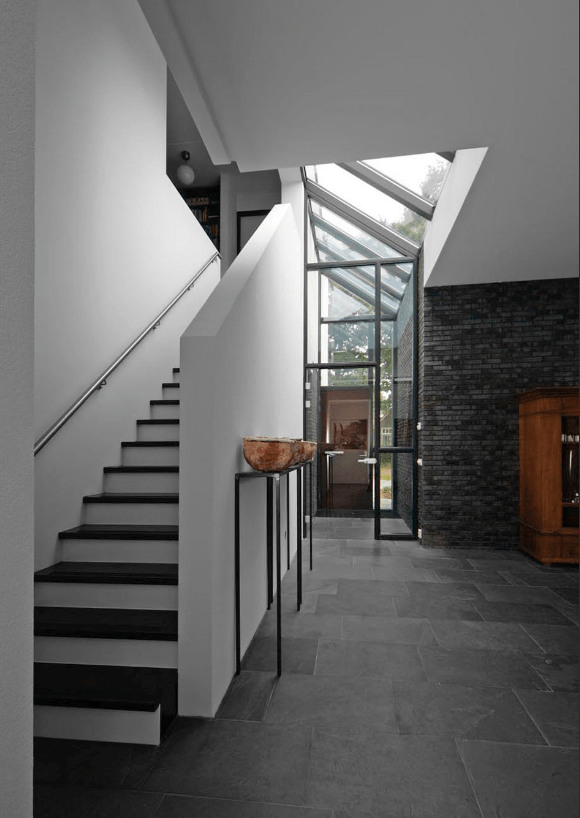 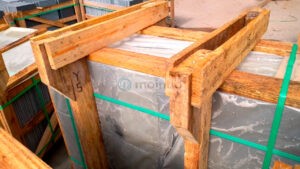 The biggest block we can quarry at the Moinho quarrying region we use for Slabs, or Kitchen-Slabs. After opening the layers of Slate, we use 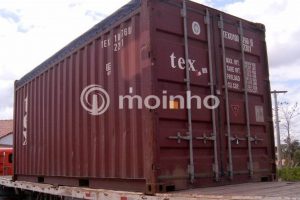 Transit time is the time a ship or ocean vessel takes to cross the ocean from port of departure until port of arrival. From continents 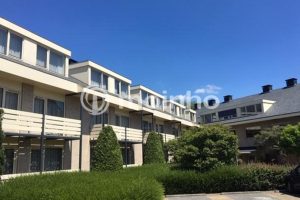